You are here: Home / piracy / How To Understand (And Benefit From) The Psychology of a Pirate 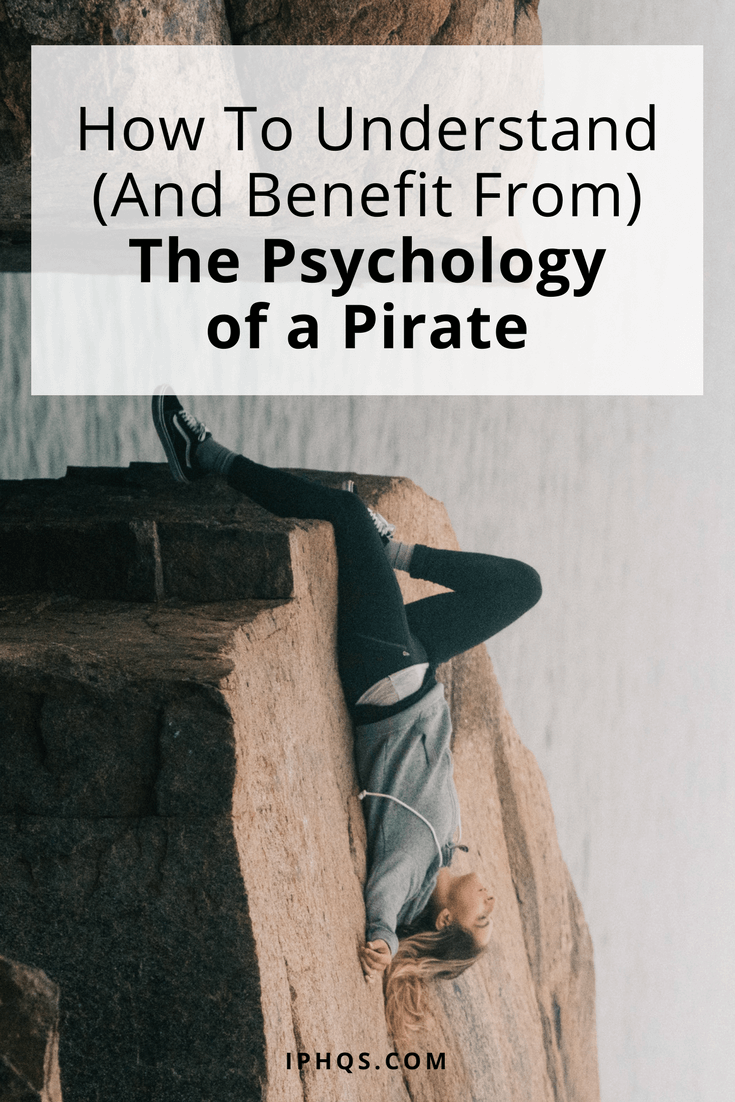 To most people, the psychology of a pirate is totally baffling and pretty impossible to understand. Why would you want to steal someone else’s content and sell it for profit? Doesn’t that feel…innately wrong?

As someone who’s been in the trenches for years, I have a pretty solid concept of what, exactly, makes pirates tick. And the reason I want to share it with you is because understanding the psychology of a pirate can actually benefit you. After all, Sun Tzu said it best in “The Art of War”: “If you know yourself but not the enemy, for every victory gained you will also suffer a defeat.”

Let’s get to know your enemy, shall we?

Tip #1 To Understand The Psychology of a Pirate: Content is just a vehicle for profit.

Let’s say you wrote a book. To you, this book has a ton of emotional and sentimental value–it’s not just a commodity like an apple or a tube of lip balm!

This book represents months (often, years) of early mornings filled with writing, late-night writing sessions, parties skipped, self-doubt, countless edits made…and at the end of the day, putting a price on it almost feels weird. Like wait, are you saying that for $12.99, anyone can buy the last 23 months of my life?

Pirates, uh, don’t think that way. They don’t care what your book’s about. They don’t care that you wrote it. To them, a book is an apple or a tube of lip balm–it’s a thing they can sell, that people will pay for. End. Of. Story.

How You Can Benefit: Look at your content the same way.

At first, it might seem depressing to view your content so coldly. But looking at your content as an outsider can help get you to 1) start treating your creative practice like a business, and 2) take good care of your products! This means (say it with me now) get that copyright registered.

Yes, this book was an important emotional and psychological experience. And yes, it has a dollar value. And that dollar value needs to be protected via copyright registration.

Which brings me to our next tip… 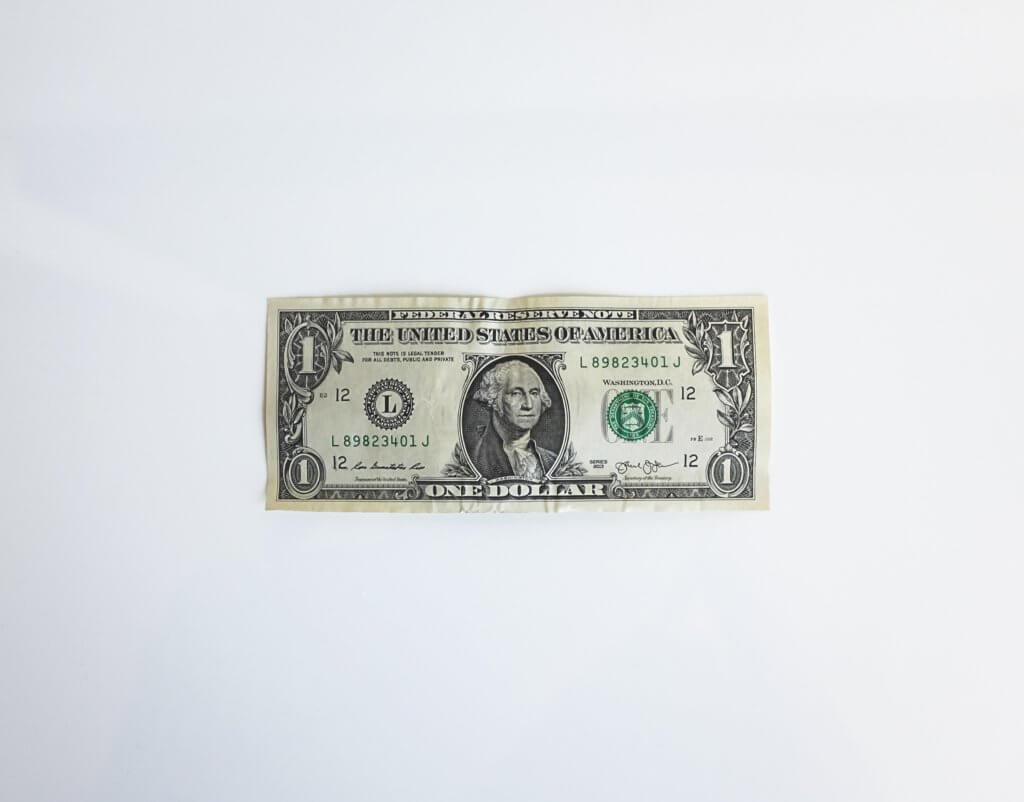 Tip #2 To Understand The Psychology of a Pirate: Their prices are designed to sell a lot.

When you’re an entrepreneur selling an e-course, you’re not setting your prices with a bargain-basement value in mind. You’re generally trying to price things in such a way that potential customers:

If you’re selling an e-course that’s supposed to change the way someone organizes their time or sets their goals, most customers will see your $10 price tag and think, “Hmm…are 20 hours of video, a fully-editable workbook, and a one-on-one phone call really only worth $10? Must not be that great of a course.”

Pirates don’t think that way. They’re not trying to build their brand as a reputable life coach–they’re just trying to get fingers to click on the “Buy Now” button. And with the insanely high traffic that many huge pirated-content-hubs receive, a low price tag guarantees they’re going to reel in people coasting through and looking for a deal.

How You Can Benefit: Understand that even if a pirate is selling your $199 course for $10, they’re probably bringing in way more per month than you are.

It can be easy to think that if you’re selling your course for 20x the amount of a pirate, and you’re doing pretty well for yourself, that whatever a pirate’s making off of their bargain-basement prices is negligible.

In reality, with those high traffic numbers, they’re often pulling in seven figures a month.

And while every situation is different, I can say with authority that if a pirate is showing up on our radar, they’re making way more money than you think they are–all the more reason to register your copyrights upfront and send a DMCA takedown notice when you find a thief. 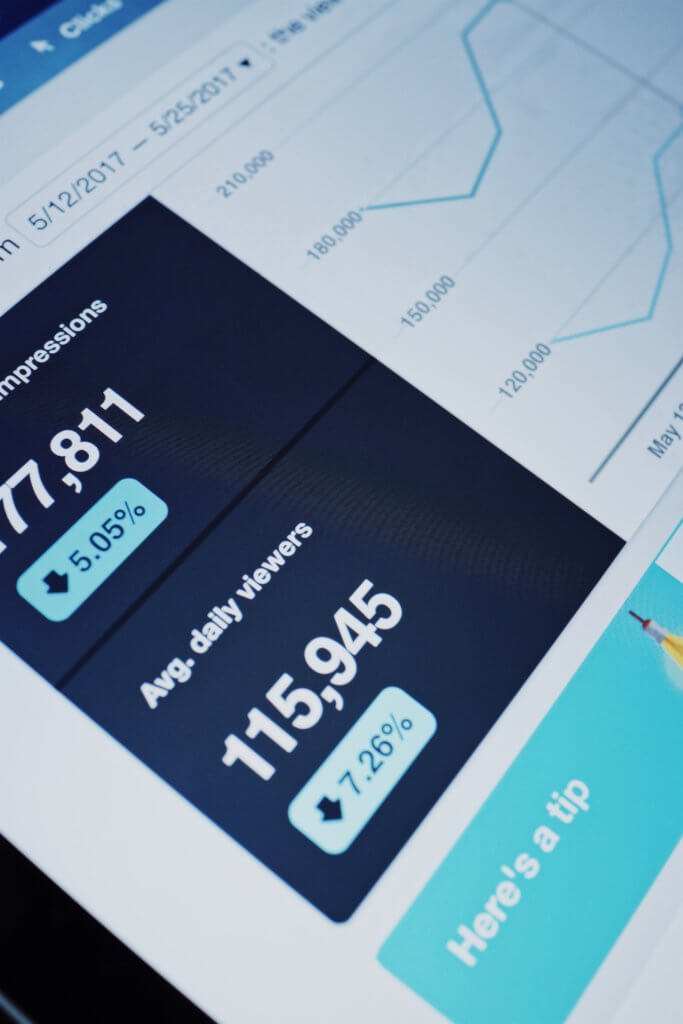 Tip #3 To Understand The Psychology of a Pirate: They’re (often) masters of SEO.

For a pirate to succeed on those murky waters, they need a steady stream of internet users flowing their way.

This means that pirates have to be on top of their SEO game–using clever keywords and structuring everything on the backend so that when your fans search for you, they’re actually more likely to find a bootlegged site that siphons potential customers down the drain.

How You Can Benefit: Steal their tricks (and steal your audience back!)

When you go looking for a pirate, pay attention to how you find them. Were they featured on a high-traffic site? Are they using a keyword phrase you hadn’t previously thought of? Is their site better set up to play nice with Google’s algorithm?

Take note of whatever SEO tricks they’re using and implement them on your own site, so once they take down the content, their audience can keep flowing right over to you.

Tip #4 To Understand The Psychology of a Pirate: They genuinely don’t think they’re doing anything wrong.

Most of us wouldn’t be able to wake up every morning, go to work for a company that actively harms people, and then get home with our dignity intact and have a good night’s sleep. Typically, if someone has to take a job with a deforestation company or in foreclosure, they justify it somehow– “Someone’s gotta do it,” “I have mouths to feed,” etc.

Pirates are no different. They flawlessly justify their businesses based on selling stuff they didn’t make, and truly believe that they’re not doing anything wrong. They’re making money. You, with your DMCA notices and your “proof” that you “own” your “content,” are just a pain in their neck.

How You Can Benefit: Don’t take it personally.

No pirate set out to exact revenge on you and you alone. They didn’t target you to teach you a lesson. They stole your content because people wanted to buy it (which, hey, is actually kind of a compliment), and now they’re making money off of it because they can.

This way, when you discover that someone stole your hard work and is profiting hugely off of it, you can (hopefully) take some of the emotion out of that discovery. Yes, you have every right to be angry–but it’ll be easier to negotiate if you’re clear-headed.

If you liked this blog post, check out my recent guest appearance on Copy That Pops, a podcast where Laura Petersen helps business-minded folks leverage the power of persuasion in their communication. In the episode, I talk about pirate psychology, password strength, and so much more. Give it a listen!